Halalan Thayyiban As New Wave In Global Industry and Society 5.0 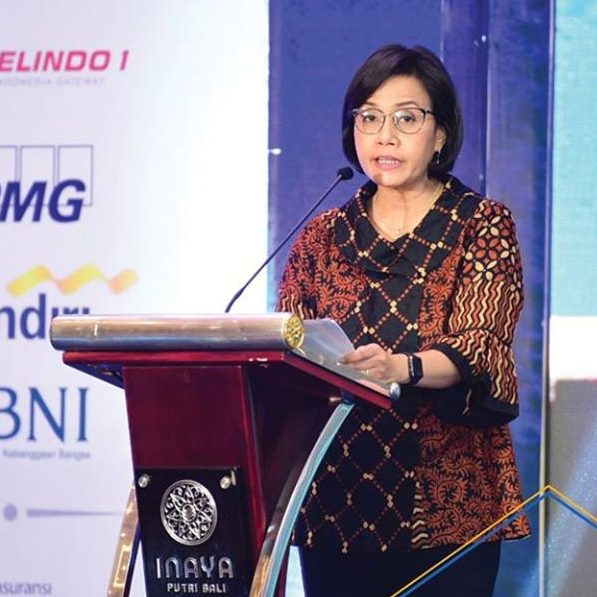 Minister of finance Indonesia and Chairmen of IAEI 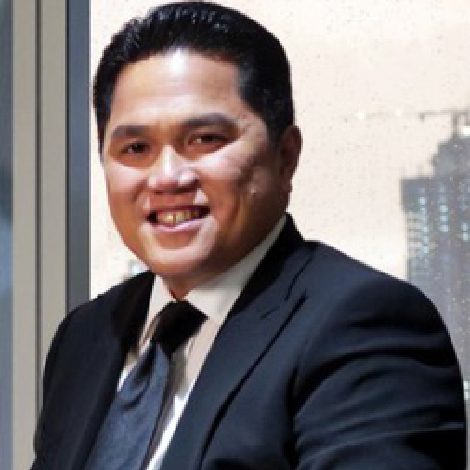 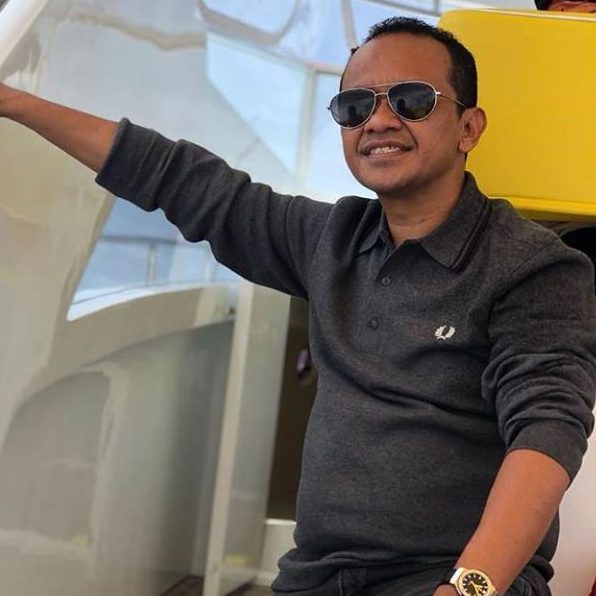 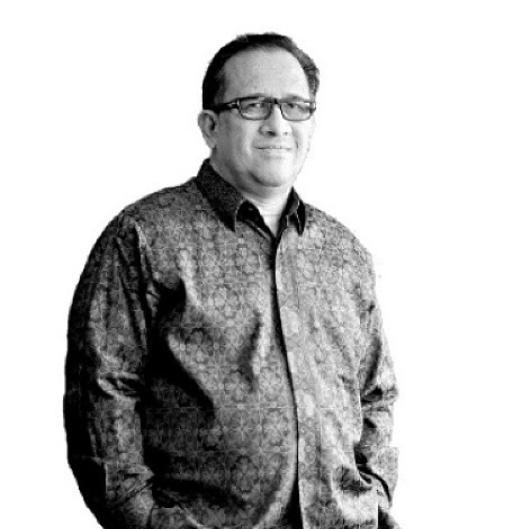 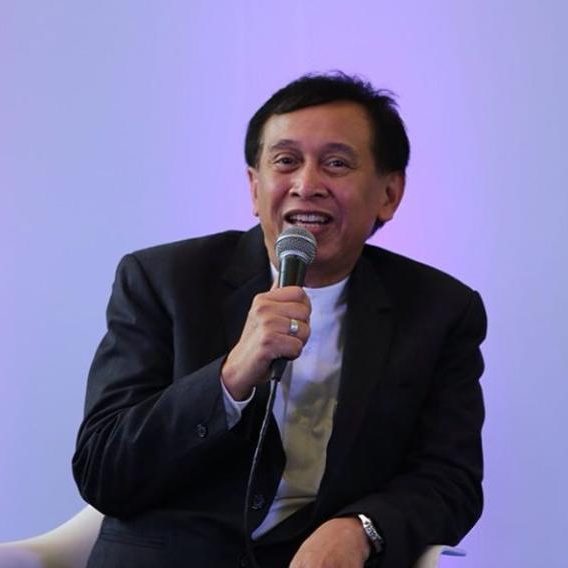 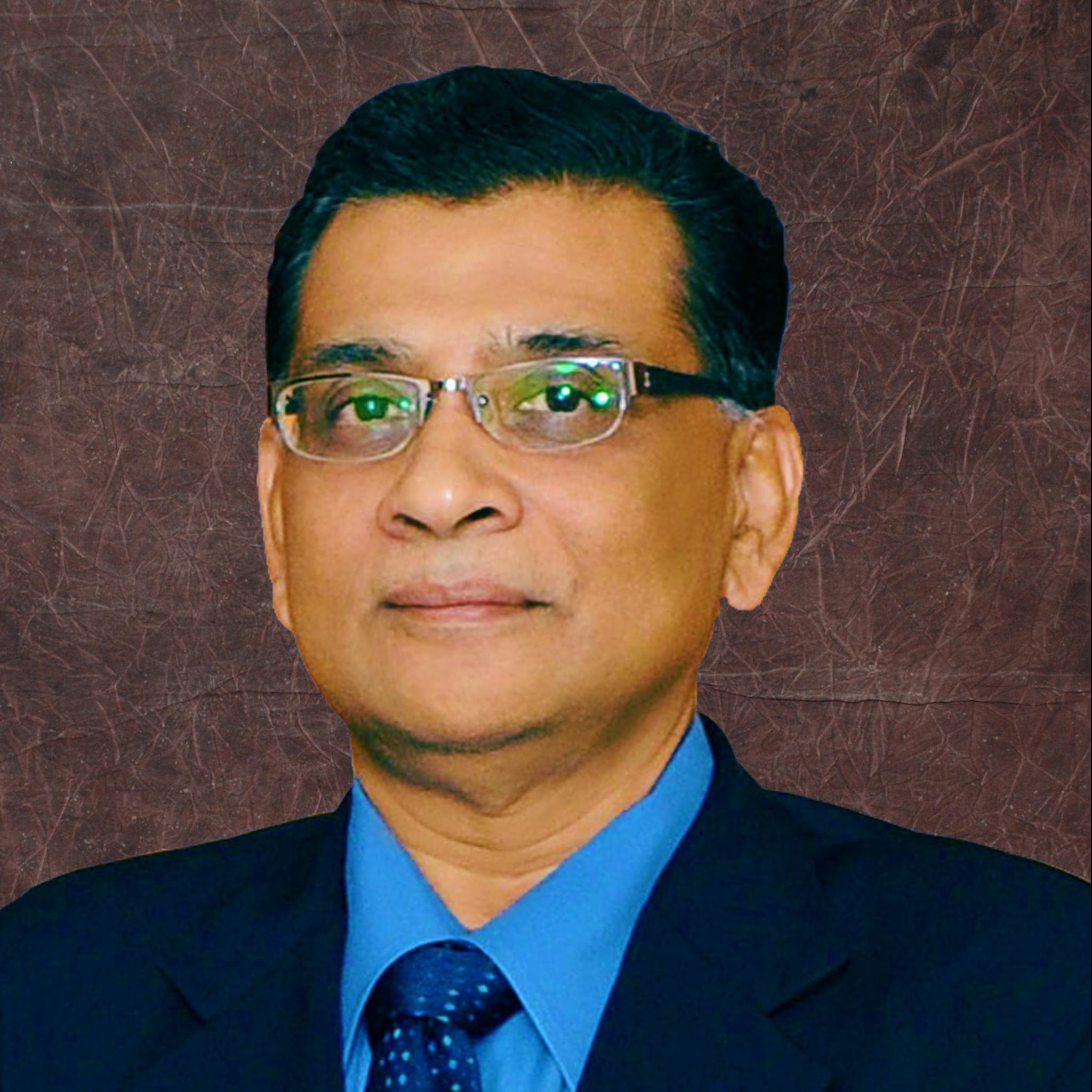 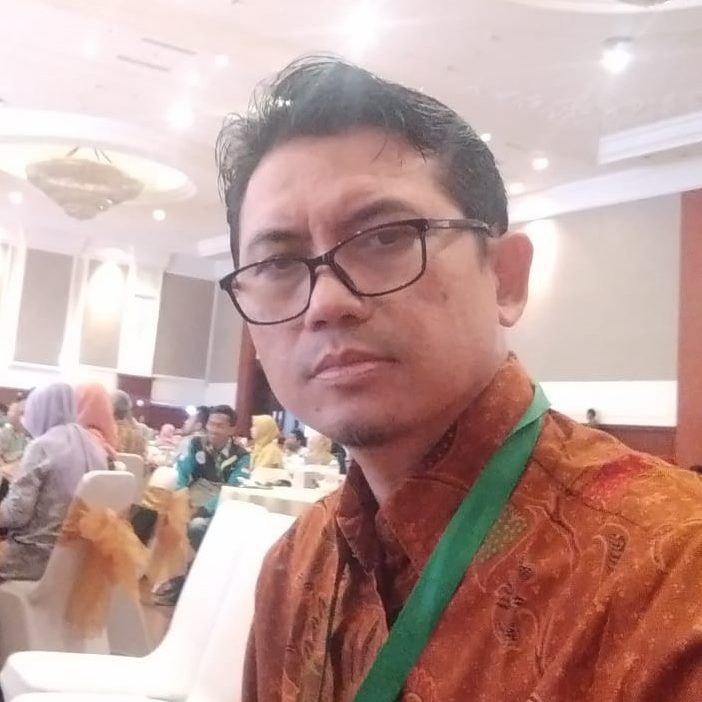 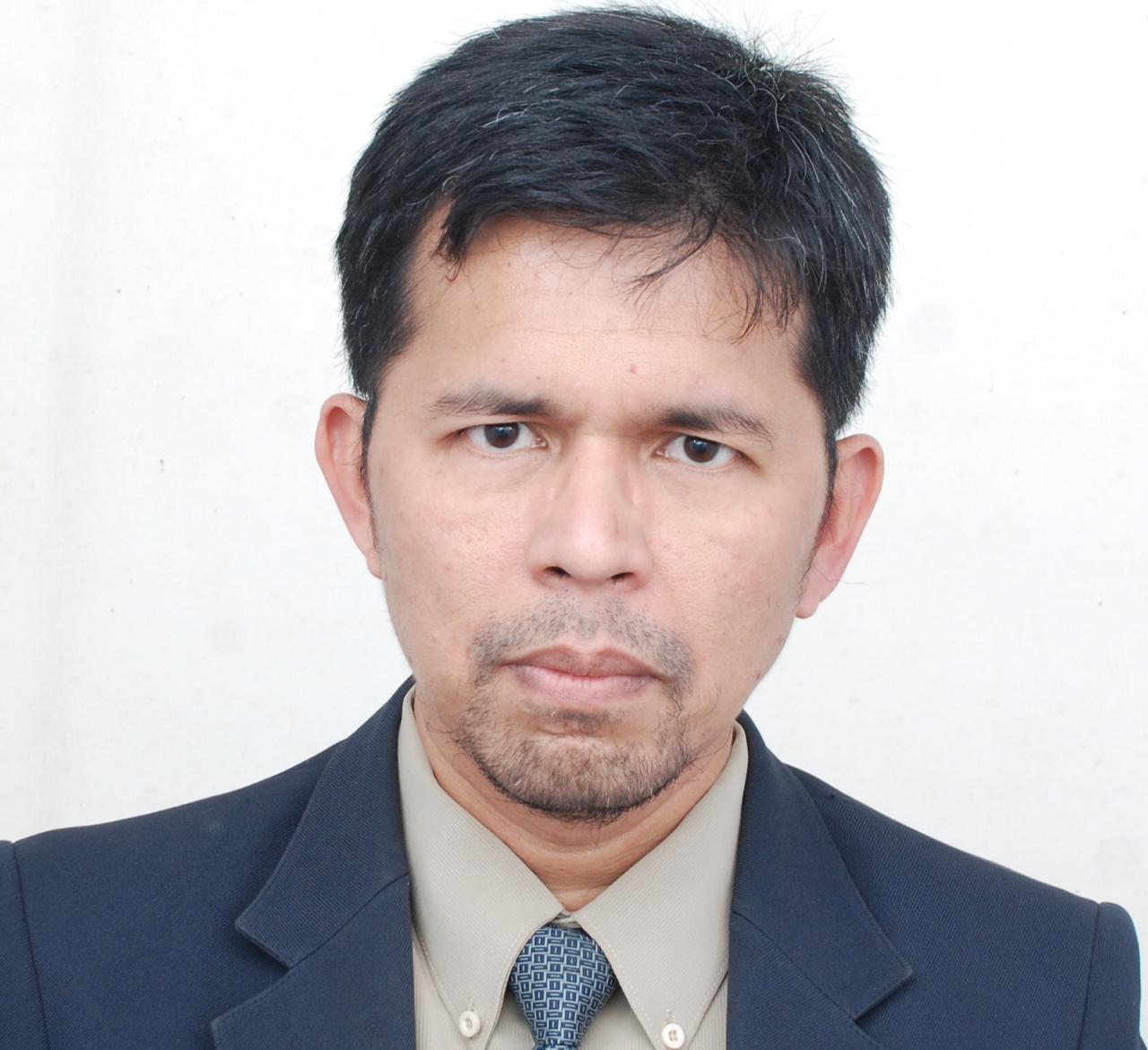 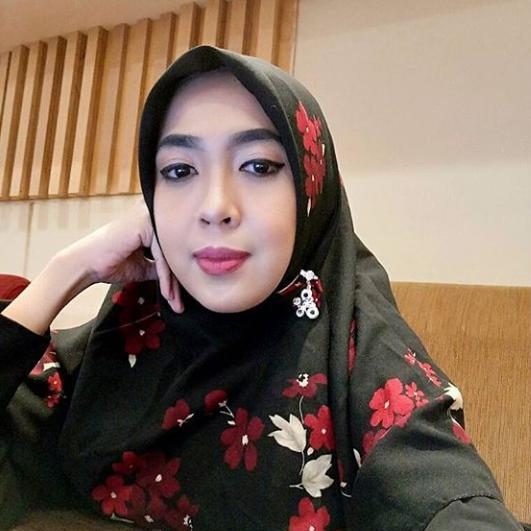 All payment should be made to :

The Laras Asri Resort & Spa is an oasis boutique resort ideally situated minutes from downtown Salatiga in Central Java’s emerging “Golden Circle”. Salatiga is in fact one of the oldest and most beautiful small towns in Central Java; it was once called,”de achoonste stad van midden Java” during the Dutch colonial periode. It also enjoys easy access to and from Semarang, Yogyakarta, Solo’s airports and rail way stations. 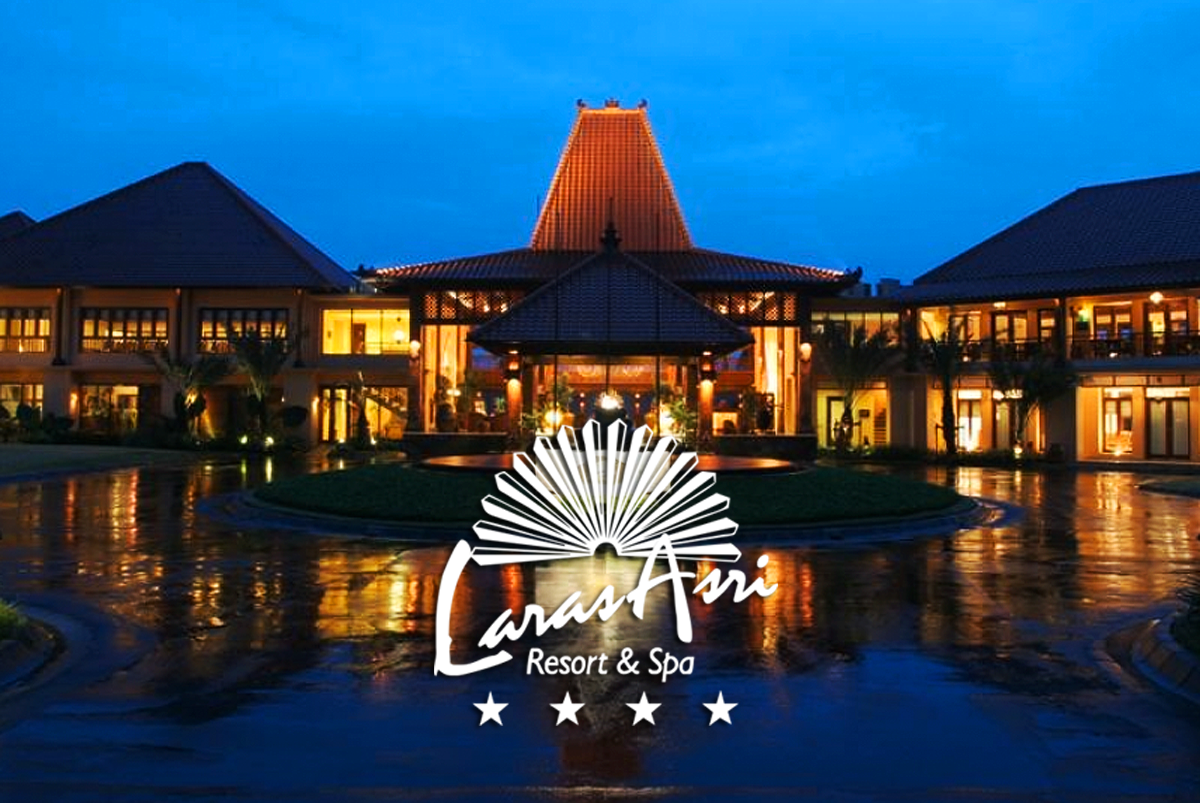